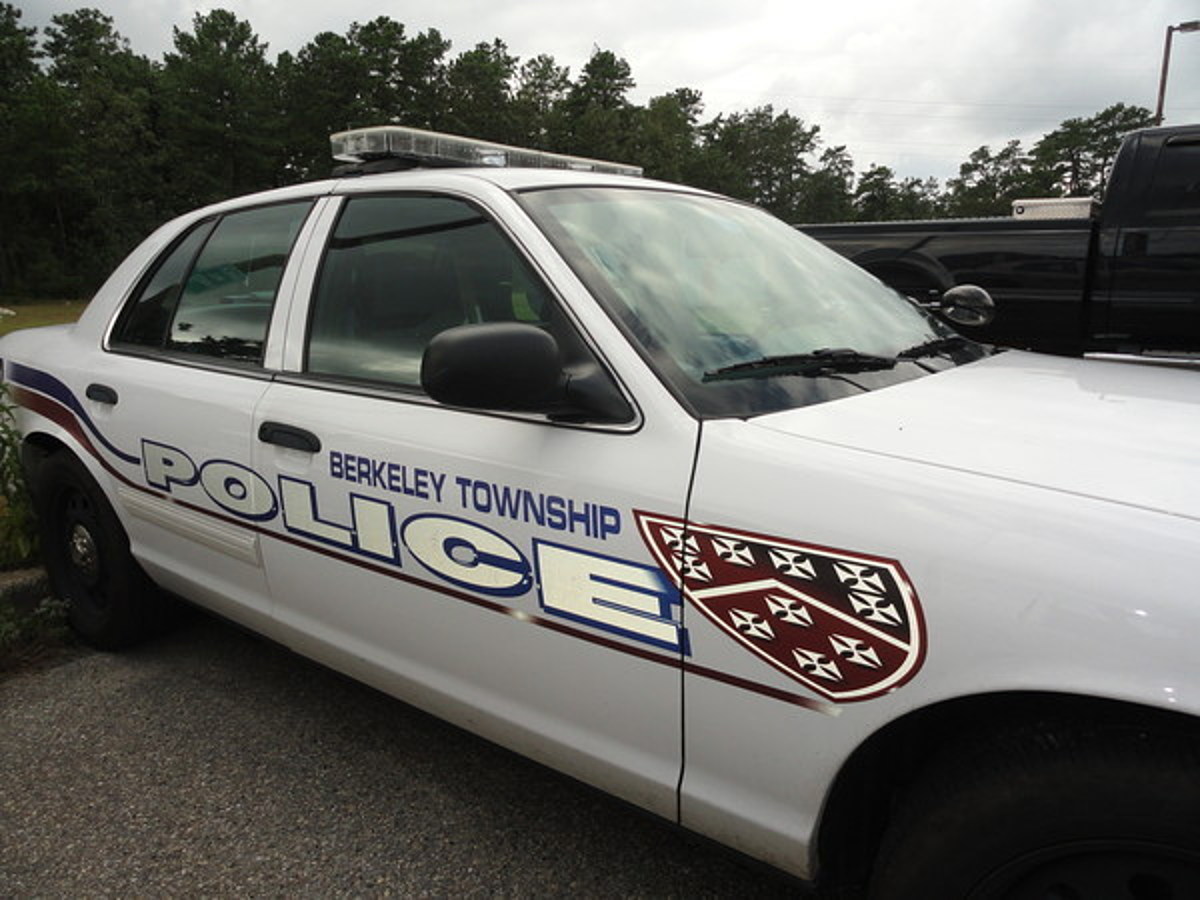 A Whiting woman, who is also under the legal drinking age, has been charged with DWI, among other felonies, after crashing into a utility pole in Berkeley Township.

It was in the middle of the night when the single car crash happened in the early hours of Monday morning.

Berkeley Police said they responded around 1:45 a.m. at Hickory Lane and Route 9 and learned that driver Leaa Mayer, 20, from Whiting, was heading north when they got there. ‘she hit a utility pole at the corner of Route 9 and Buckley Lane.

The impact of the crash caused the power pole to fall from its base on Buckley Lane, as well as a power surge that resulted in the closure of three traffic lights on Route 9, near the intersections of Korman, Iger and Station . .

The carriageway of this stretch of Route 9 was subsequently closed and detours were put in place in both directions for a period of time.

She was then released.