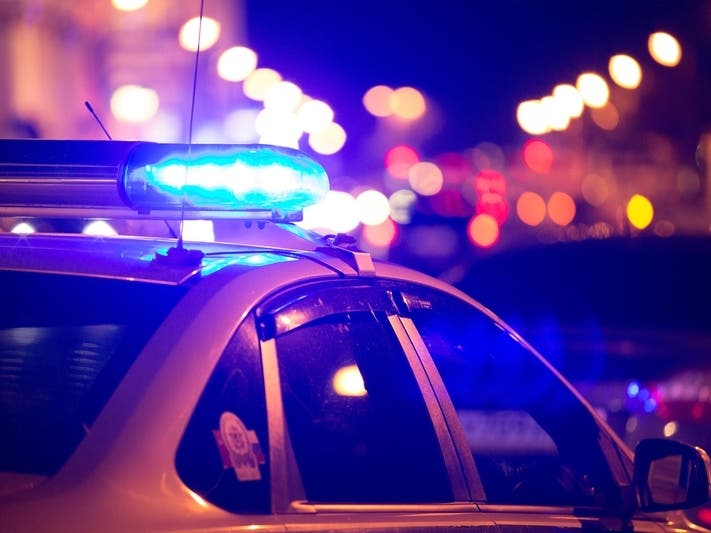 WARREN, NJ – A driver is recovering from his injuries after crashing his vehicle into a utility pole, resulting in cable runs, the Warren Township Police Department reported.

Officers said the 25-year-old driver was heading south on King George Road when he lost control of his vehicle and hit the pole.

To request that your name be removed from an arrest report, submit these required elements To [email protected]