The main players in the German travel market are interested in Greece’s aim to extend its tourist season into winter.

During his visit to Berlin on Monday, the Greek Minister of Tourism Vassilis Kikilias held a series of meetings with the heads of airlines and major tour operators and presented the ministry’s strategy to attract tourists to Greece during the autumn and winter months.

During meetings with heads of Lufthansa Group, Eurowings, Condor and Der TouristikKikilias highlighted Greece’s tourism success this year, considering that it was the only country in Europe to have managed to increase the number of flights compared to 2019. As the minister pointed out, Greece was also the the only country to have secured travel packages until the end of 2022. and generate interest from airlines to extend winter flights to extend the tourist season both in city centers and in all regions .

It should be noted that during this summer, the airlines of the Lufthansa group (Swiss, Lufthansa, Austrian, Brussels) operated more than 14,000 flights to Greece. 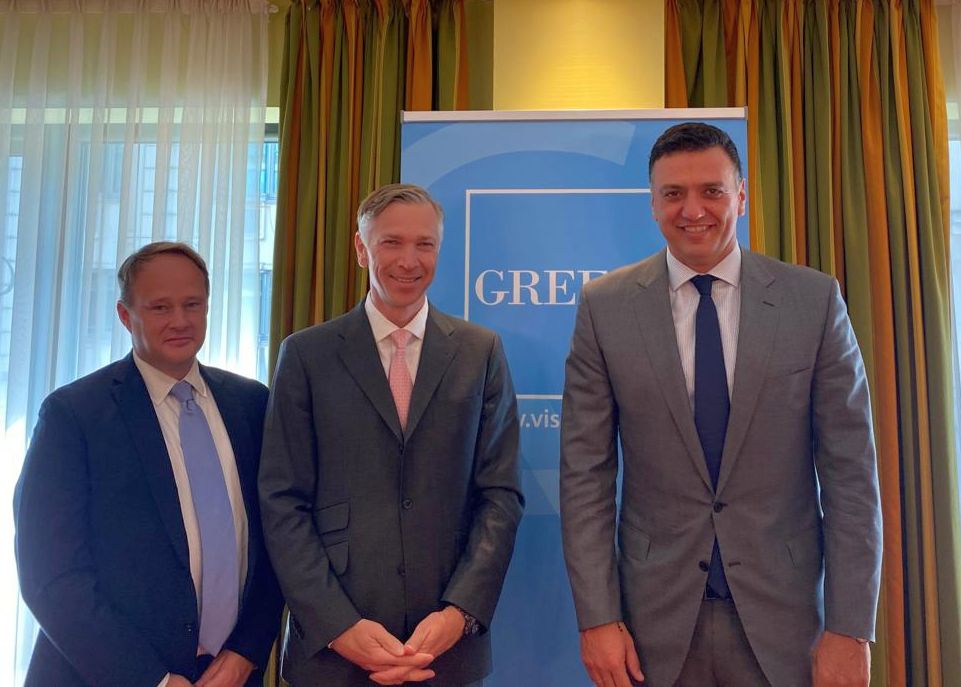 Greek Tourism Minister Vassilis Kikilias with representatives of the Lufthansa Group and Eurowings.

Following the presentation, Schnürbein said Eurowings wanted to increase flights to Greece for both this winter and summer 2023.

During interviews with the CEO of DER Touristik, Soren HartmannKikilias presented the GNTO’s campaign to promote Greece to Northern European retirees and explained how hotels, museums, restaurants and cafes will operate in the coming months. 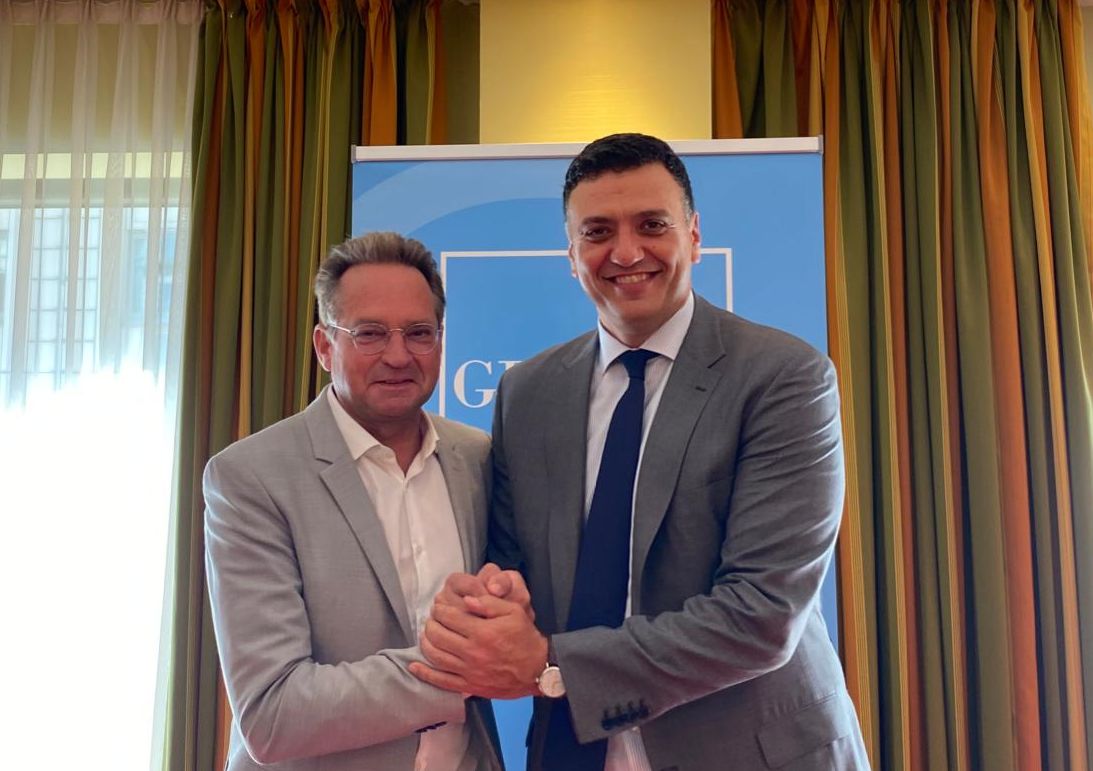 Soren Hartmann, CEO of DER Touristik, and the Greek Minister of Tourism.

According to the ministry, Hartmann welcomed the initiative of the Greek Ministry of Tourism, stressing that the goal set is both achievable and has prospects.

Kikilias also met the CEO of Condor Christian Lesjak who welcomed the ministry’s plan to extend Greece’s tourist season. Lesjak said he sees this possible with the expansion of the company’s flights to key destinations in the country. 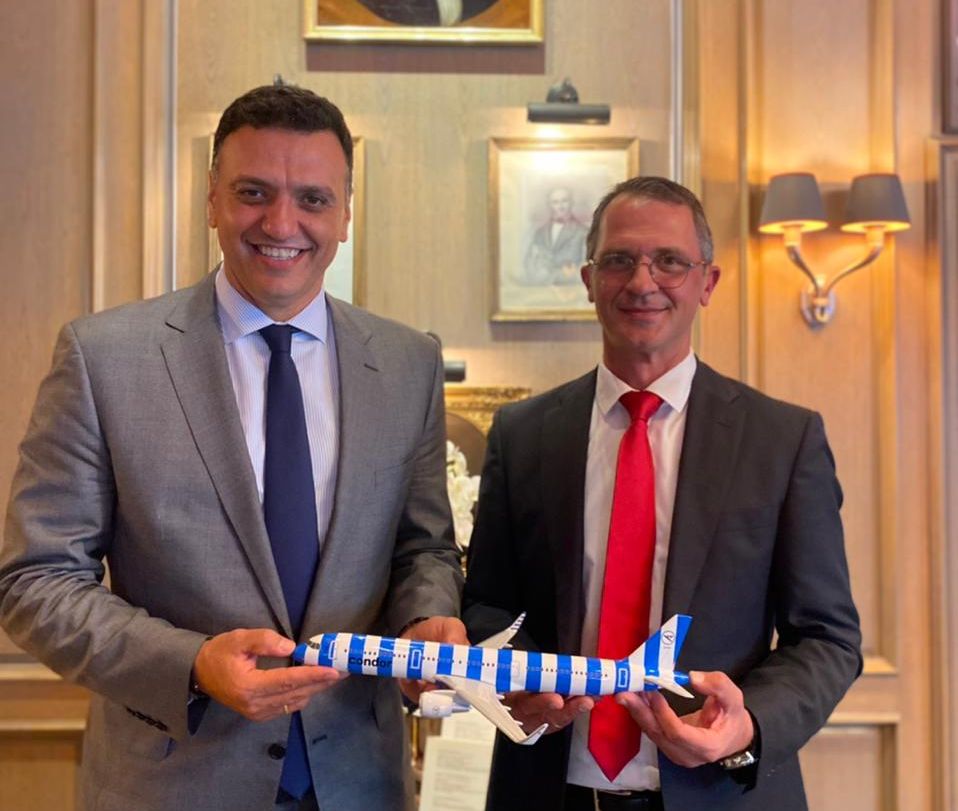 Germany is the first step in a series of visits that Kikilias will make to the countries of Northern and Central Europe to inform about the extension of the tourist season in Greece. Trips to Austria, France, Sweden and the UK will follow.

Follow GTP headlines on Google News to keep up to date with all the latest news on tourism and travel in Greece.

Demand for Philippines is High in Global Travel Market 2022

The adventure travel market will reach big revenue in the future

WH Smith returns to profit after rebound in travel market