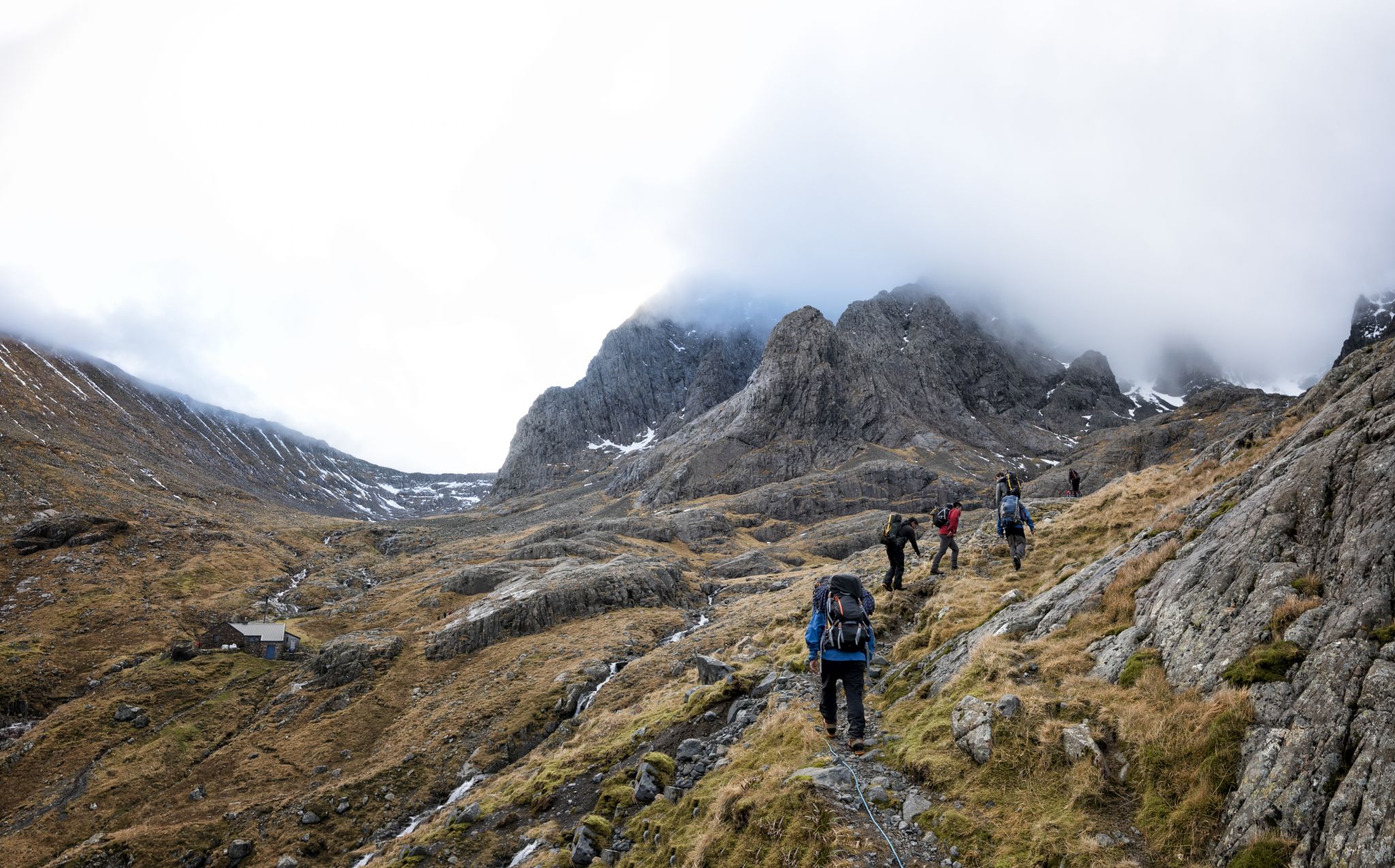 A stern warning has been issued to hikers attempting to climb Scotland’s highest mountain: a trail to the summit marked on Google Maps is ‘potentially fatal’.

The John Muir Trust – the organization named after the Scottish-born environmentalist and man who saved Yosemite from development – issued the warning this week.

The specific route in question is suggested on the Google Maps app when finding driving directions and then walking to the top of Ben Nevis, the tallest mountain in the UK.

“The problem is, Google Maps directs some visitors to the Upper Falls parking lot, probably because it is the parking lot closest to the summit. But this is NOT the right route and we often come across groups of inexperienced walkers heading towards Steall Falls or the southern slopes of Ben Nevis, believing this to be the route to the top, ”said Nathan Berrie, manager. of conservation, in Mountaineering Scotland.

This route is described as “very dangerous, even for experienced climbers”.

At 4,413 feet, Ben Nevis in the Scottish Highlands is Britain’s tallest mountain. Dense fog and snow can suddenly appear there, affecting visibility and causing frequent falls and other accidents over the years. The peak is covered in mist about 300 days a year. Just last month, the body of 24-year-old Sarah Buick was found on the mountain, shortly after posting selfies from the summit. There are usually two or three fatalities per year at the site, due to accidents, falls and avalanches.

Friday morning the dangerous section of the trail from the parking lot to the summit was still showing on Google Maps.

Likewise, on another Scottish mountain, An Teallach, a search engine “walking” route showed a route that would guide people over a cliff, Mountaineering Scotland reports.

“It is too easy these days to assume that information on the Internet is all good, correct, up-to-date and secure,” wrote Heather Morning, Mountain Safety Advisor at Mountaineering Scotland. “Unfortunately, experience shows that this is not the case and there have been a number of recent incidents where following routes downloaded from the Internet have resulted in injury or worse.”

Mountaineering Scotland and the John Muir Trust are asking Google to review them in hopes that this life-threatening route will be removed from the app. The trust says these appeals have so far been upheld in silence.

In a statement issued Friday morning, a Google spokesperson told SFGATE that the company had “investigated the problem in Ben Nevis and confirmed that our walking routes are not taking people down dangerous routes.”

They added, “Our driving routes currently direct people to the Nevis Gorge trailhead parking lot – the land closest to the summit – which has prominent signs that the trail is very dangerous and only for advanced hikers. To help novice and experienced hikers more easily find trails that match their level of expertise, we are now updating our driving routes to take people directly to the Visitor Center, where they can speak with the staff about the best. path to take. ”

Florida youth invited from ‘Spring to the Shore’ | Local News