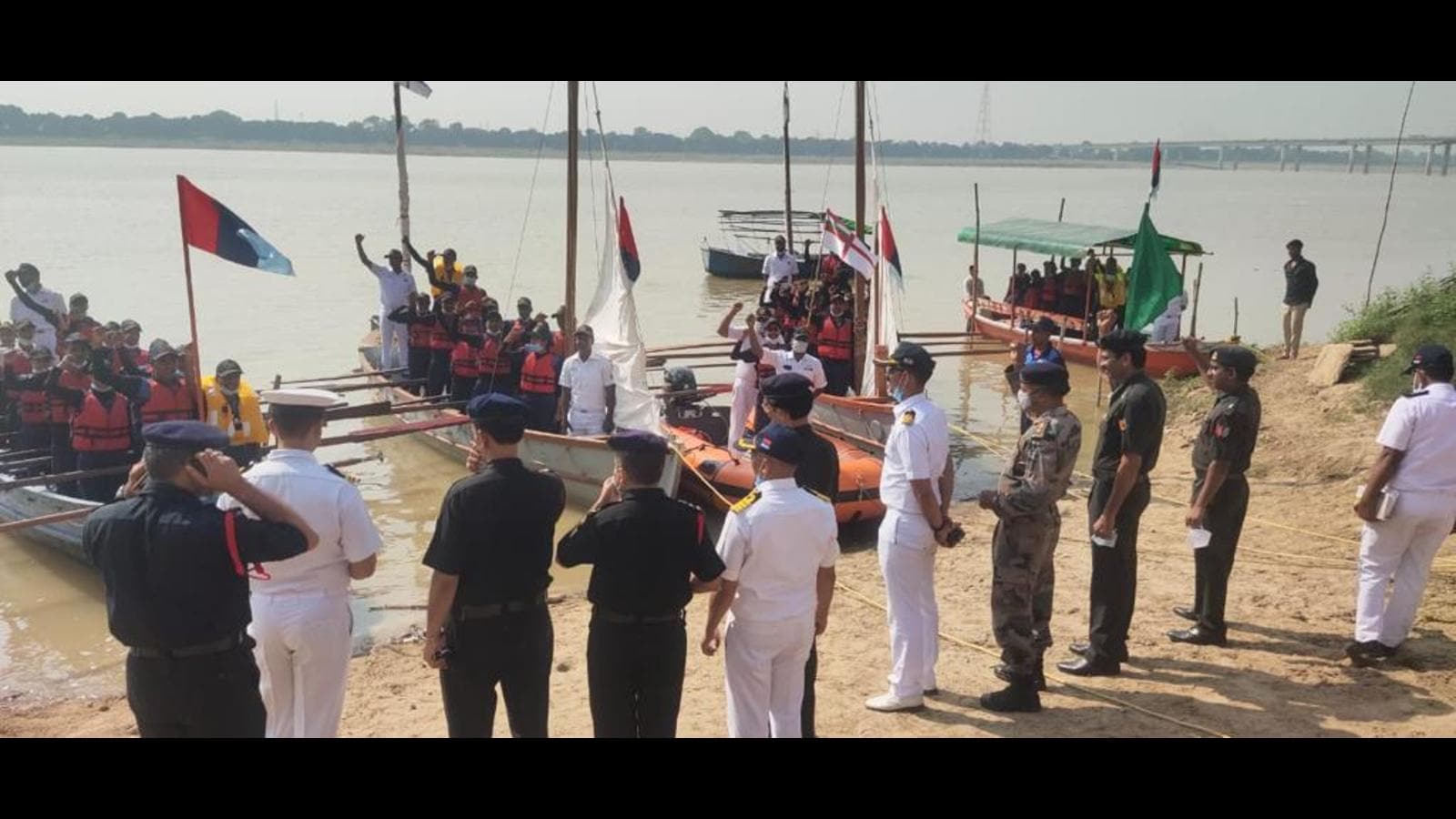 PRAY: Cadets from 3 UP Naval NCC units, under the aegis of NCC-Lucknow Group Headquarters and NCC Uttar Pradesh leadership, completed one of the most arduous and difficult expeditions on the Ganges on Wednesday.

The expedition was led by the Commander, Captain (Indian Navy) Navendu Saxena, as well as his Executive Officer, Lieutenant Commander Ashwani K Singh. A team of 10 naval combatant sailors led by Chief Instructor Anand K Verma, and civilian officials from the NCC naval unit, Lucknow, trained and guided the cadets on the journey.

“The expedition provided the cadets with valuable experience in the areas of boating, sailing, seamanship and navigation, and gave them an insight into the challenges facing Indian naval personnel. confronted at sea. He also helped instill camaraderie and leadership among cadets in the difficult conditions of river travel. This is in keeping with the overall mission of the NCC to develop strong character, unity and discipline among NCC cadets, and to help them become responsible citizens who can positively contribute to nation building ” , he added.

The contingent also interacted with gram sabhas as well as school and college students along the way and raised awareness of the armed forces through motivational lectures and exhibits.

The Sun in Art at the Smithsonian