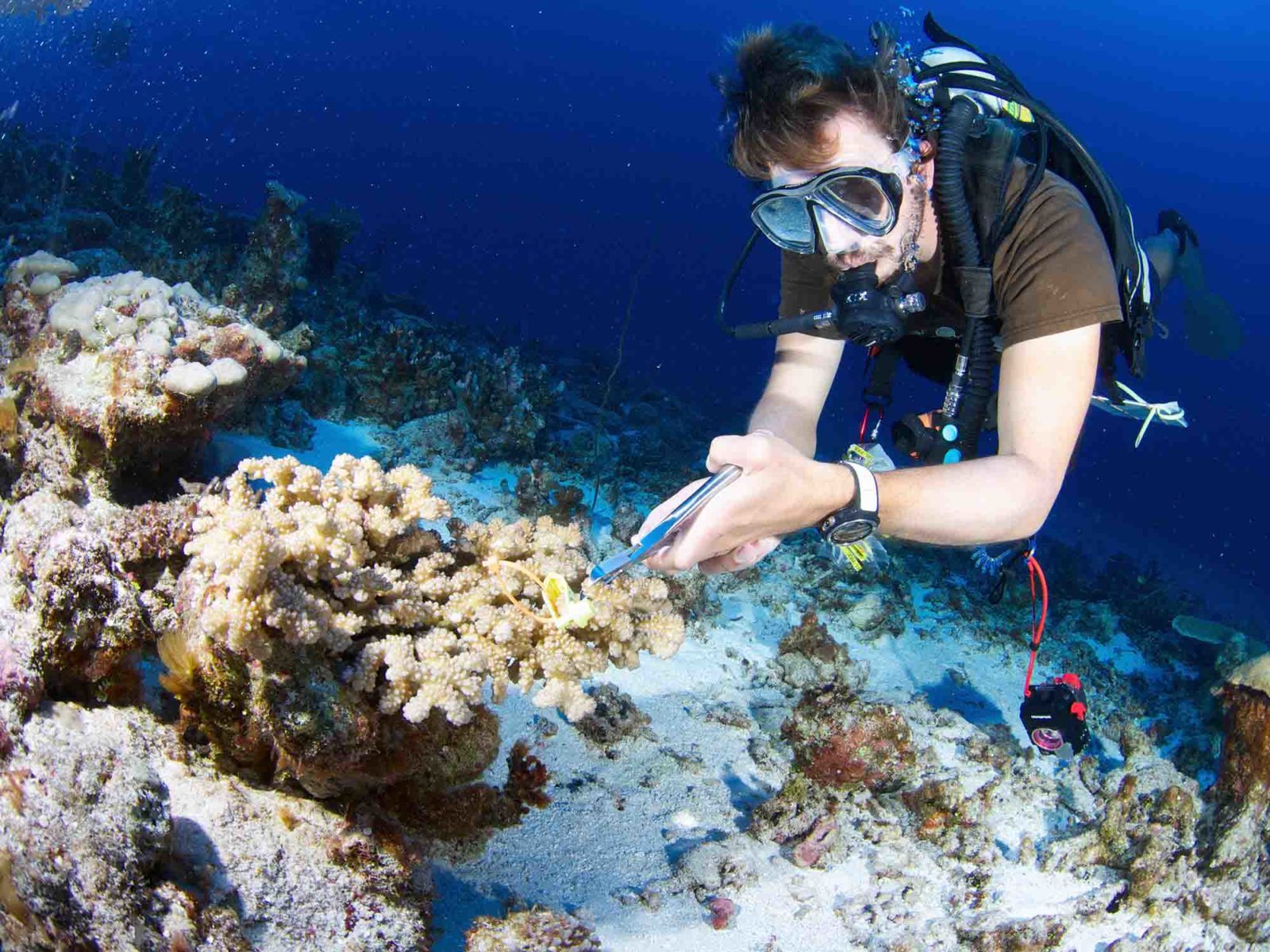 A full report of the results of what is described as the largest coral reef survey and mapping expedition in history has just been released. The 10-Year Global Reef Expedition was organized by the US-based Khaled bin Sultan Living Oceans Foundation (KSLOF).

With scientists estimating that half of the world’s coral reefs have already been lost in the past 40 years, the foundation says its report provides “valuable baseline data at a critical time,” offering “key insights” on the way to save those reefs that remain.

The expedition brought together hundreds of scientists from around the world to conduct tens of thousands of standardized scientific studies on more than 1,000 reefs in 16 countries. Over 25,000 square miles of marine habitats from the Red Sea to the Atlantic, Pacific and Indian Oceans have been mapped in the process.

Virtually no location studied has been spared what KSLOF calls the ‘coral reef crisis’, with natural and human impacts such as bleaching, depredation of crown-thorns starfish and the effects of storms. violence, overfishing, coastal development and pollution.

“Almost every country we studied showed signs of overfishing, even on some of the most remote and best protected reefs,” said marine ecologist Renée Carlton, lead author of the report. She noted that having fewer and smaller fish on the reefs posed problems for the health of the reefs as well as for those who depended on them for their protein and income.

“We know that marine protected areas work – in most cases these reefs had some of the best coral reef and reef fish communities, but climate change, storms, and crown starfish outbreaks have “Thorns can always have fatal consequences for a reef, no matter how remote or well protected it is,” said Carlton.