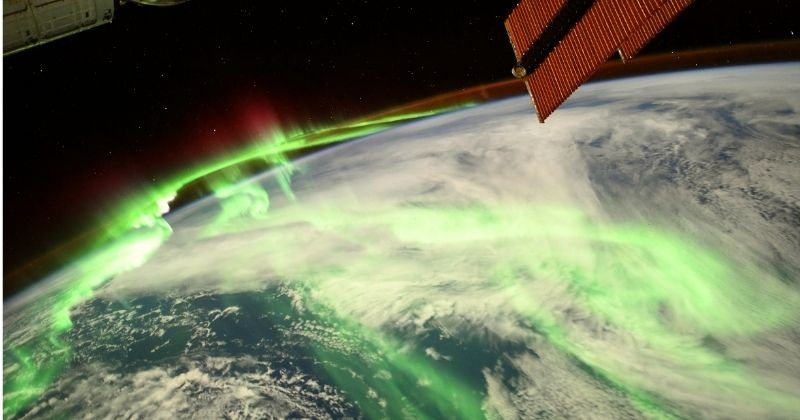 In a tweet on Friday, Pesquet called the image “special”. He then explained why. Apparently, the full moon lit up the “dark side of the Earth, almost like daylight.”

Another #dawn but this one is special because it is so shiny. It is the full moon illuminating the dark side of the earth 🌎 almost like daylight. ?? #MissionAlpha https://t.co/vhJVPNqE1D pic.twitter.com/bcx6NNZsrj

The image in question may not have been shared until recently, but was clicked in August. Pesquet has been on the ISS since April and is expected to return to Earth by November. 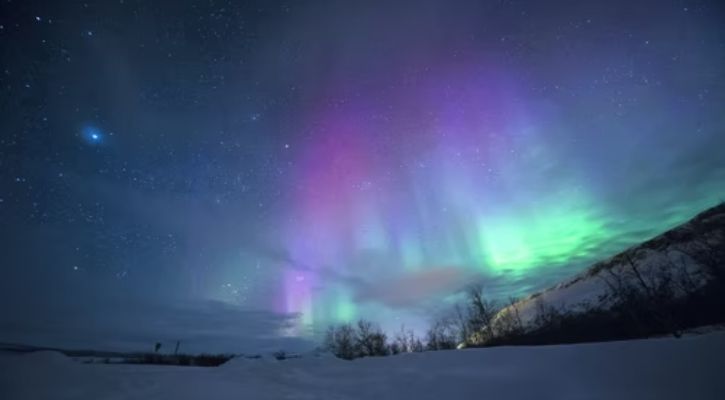 What causes the aurora?

A study published in Nature in June 2021 explains how auroras are formed. While scientists knew that solar radiation and storms cause beautiful lights to appear in the sky, the process behind this phenomenon.

Another particularly bright aurora. With the full moon 🌕, the Earth is so brightly lit it almost feels like daylight. #MissionAlpha #dawn https://t.co/yJr48XFXR1 pic.twitter.com/XnNe8yCT7F

It turns out that the Alfvén waves are responsible for the play of light in our sky. When the Earth’s magnetic field is disturbed, it tries to return to its original position, and that’s when the magic happens. 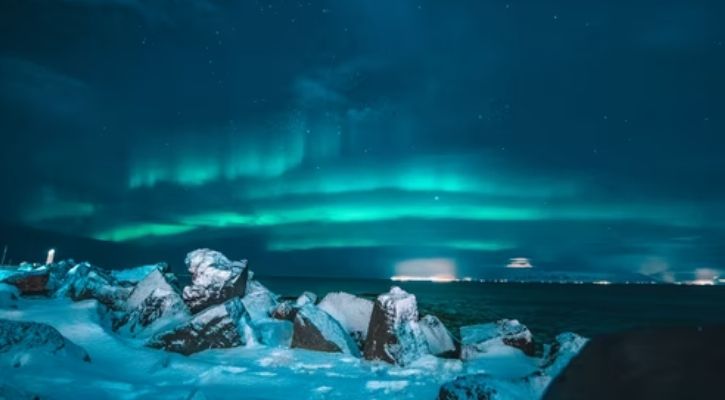 During this process, the electrons in the atmosphere become extremely charged. Ready to show off, they then attempt to strike the oxygen and nitrogen in the earth’s atmosphere, and this is how the auroras are formed. At the North Pole, the beautiful light shows are called the Northern Lights, and at the South Pole, the phenomenon is called the Southern Lights.

For more compelling content in the world of tech and science, keep reading Indiatimes.com.

Welcome to the fall season | To free